Valcucine and VUD, the honour of working with a brand that stands for design, style and excellence.

What is an ecosystem? In nature it is a balance that allows harmonious coexistence between individual and collective interests, a multiplier.

The power of collaboration

For us, the ecosystem is collaboration between professionals with real results, something genuine, possible and replicable. Here is an example that we like to share and which way we consider a success story in its own small way.

Vud in the Valcucine showroom in Brera

It often happens that creative consultants from the world of furniture contact us about fittings they are working on, and this is precisely what happened to us in 2016 with Elena Caponi, who was tasked by Valcucine to set up their Brera showroom as part of the Fuorisalone in Milan. Elena had thought of putting our cutting boards in one of the locations and we were more than willing to entrust her with our creations.

The result was truly chic and we weren’t the only ones to think so: the Valcucine staff liked it so much they contacted us to start a collaboration, one which today we consider one of flagships.

Our kits for all Showrooms, as displayed in Tokyo

Today all their stores can request an accessories kit from their parent company, which consists of about thirty VUD Original cutting boards to add that extra touch to their in-store environments. Our cutting boards are therefore traveling the world and we like to think that when they have finished their aesthetic duties, they will be used in to prepare both foods that we already know and those we have yet to discover.

So, if you are lucky enough to walk around Aoyama, one of the most elegant and fashionable neighborhoods in Tokyo, and take a look in the window of Valcucine, you might recognize the N Series, the H Series, the S Series … or the one you have at home if you are one of our customers. 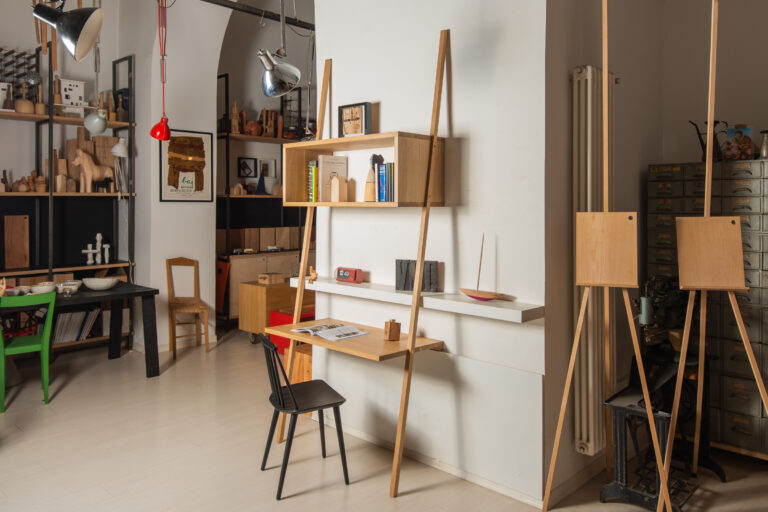 Handmade one by one, each one slightly different from the other, very light, essential, black and white, so smooth as to be velvety, and Japanese too. 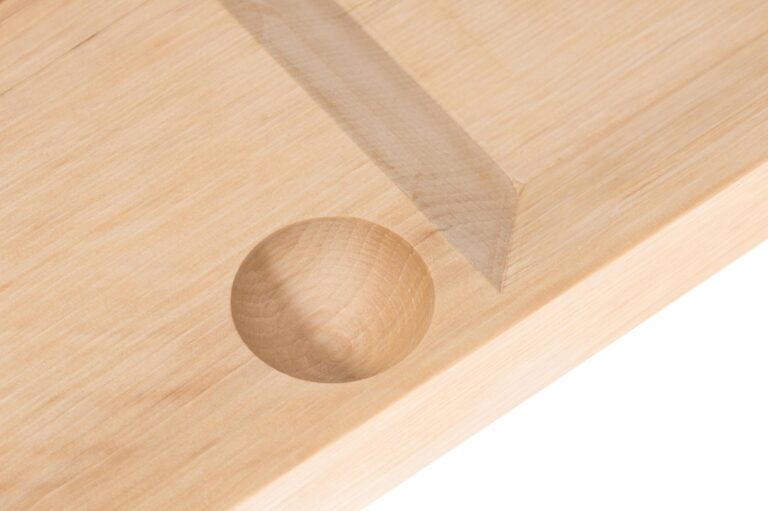 A story that starts with a love for Sardinia and its traditions and ends with the desire to carry them on, or rather beyond, with some reading ideas to deepen your knowledge of this beautiful island.

Read more...
XWe use cookies on our website to give you the most relevant experience by remembering your preferences and repeat visits. By clicking “Accept All”, you consent to the use of ALL the cookies. However, you may visit "Cookie Settings" to provide a controlled consent. Read moreCookies settingsACCEPT ALL
Manage consent

This website uses cookies to improve your experience while you navigate through the website. Out of these, the cookies that are categorized as necessary are stored on your browser as they are essential for the working of basic functionalities of the website. We also use third-party cookies that help us analyze and understand how you use this website. These cookies will be stored in your browser only with your consent. You also have the option to opt-out of these cookies. But opting out of some of these cookies may affect your browsing experience.
Necessary Always Enabled
Necessary cookies are absolutely essential for the website to function properly. These cookies ensure basic functionalities and security features of the website, anonymously.
Functional
Functional cookies help to perform certain functionalities like sharing the content of the website on social media platforms, collect feedbacks, and other third-party features.
Performance
Performance cookies are used to understand and analyze the key performance indexes of the website which helps in delivering a better user experience for the visitors.
Analytics
Analytical cookies are used to understand how visitors interact with the website. These cookies help provide information on metrics the number of visitors, bounce rate, traffic source, etc.
Advertisement
Advertisement cookies are used to provide visitors with relevant ads and marketing campaigns. These cookies track visitors across websites and collect information to provide customized ads.
Others
Other uncategorized cookies are those that are being analyzed and have not been classified into a category as yet.
Save & Accept