When we are in Sardinia, we like to go back to some special places. The ancient wash house of Orani, now the Nivola Museum, is certainly one of these.

From there you can enjoy a beautiful view of the valley and the village. Immediately above the center, in a place certainly chosen for the presence of a spring, from which the freshest water is still drawn today. And it is thanks to this water that the Museum maintains the characteristics of a meeting place, as was the wash house: access to the panoramic courtyard is free and the ladies of the village sit there to have a chat …

But in addition to this atmosphere of peace, which is worth the visit, the museum has the largest collection in the world of the works of “Costantino Nivola, sculptor, mason, laborer” (so he loved to sign his works), an artist who continues to inspire us for having managed to maintain lines that clearly reveal its roots in the Sardinian tradition, while having perfectly integrated into the flow of the creative scene of the New York avant-garde of the 40s and 50s.

From the posters for Olivetti, of which he had become director of the graphic office, to the great works of sand casting (the technique of his invention of pouring concrete into the sand), from the small works in terracotta, to the marble series of the Mothers and of the Widows.

The works that most caught our imagination are the so-called “Ancestors”, made of curved metal sheet in the second half of the 1950s. Some are sketches for the elements of the facade decoration of the Carr’s Department Store in New Jersey. They re-propose the archetypal forms of Constantine’s expression, which constantly refers to Sardinian tradition and material culture. They are characters with forms of peasant tools.

Surely you have already identified our favorite: at the same time spade Sardinian cutting board… Hence the idea of dedicating one of our cutting boards to Costantino, obviously Series N! The hole is still there, but it has moved to an angle at the base of the handle. This is slightly tapered, it does not rest completely on the table, to accentuate the sense of three-dimensionality that the Ancestors have, also emphasized by the rounding of the long sides.

Who knows if Costantino would have appreciated …

Books about Nivola? There is a great choice: two beautiful by Ilisso “Costantino Nivola, biografia per immagini” and “Nivola, la sintesi delle arti”.

Last thing: fortunately there are institutions such as the American Craft Council, which has digitized magazines, catalogs, photos and documents and makes them available. So we were able to read an article from 1959 on Costantino’s sheet sculptures. 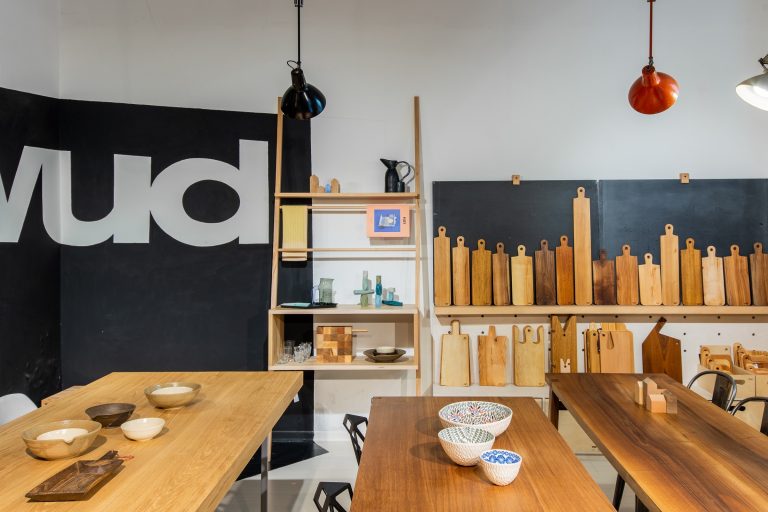 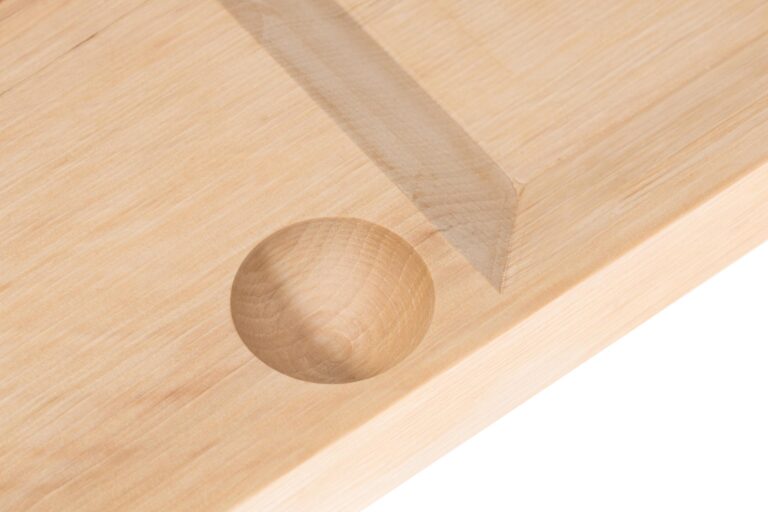 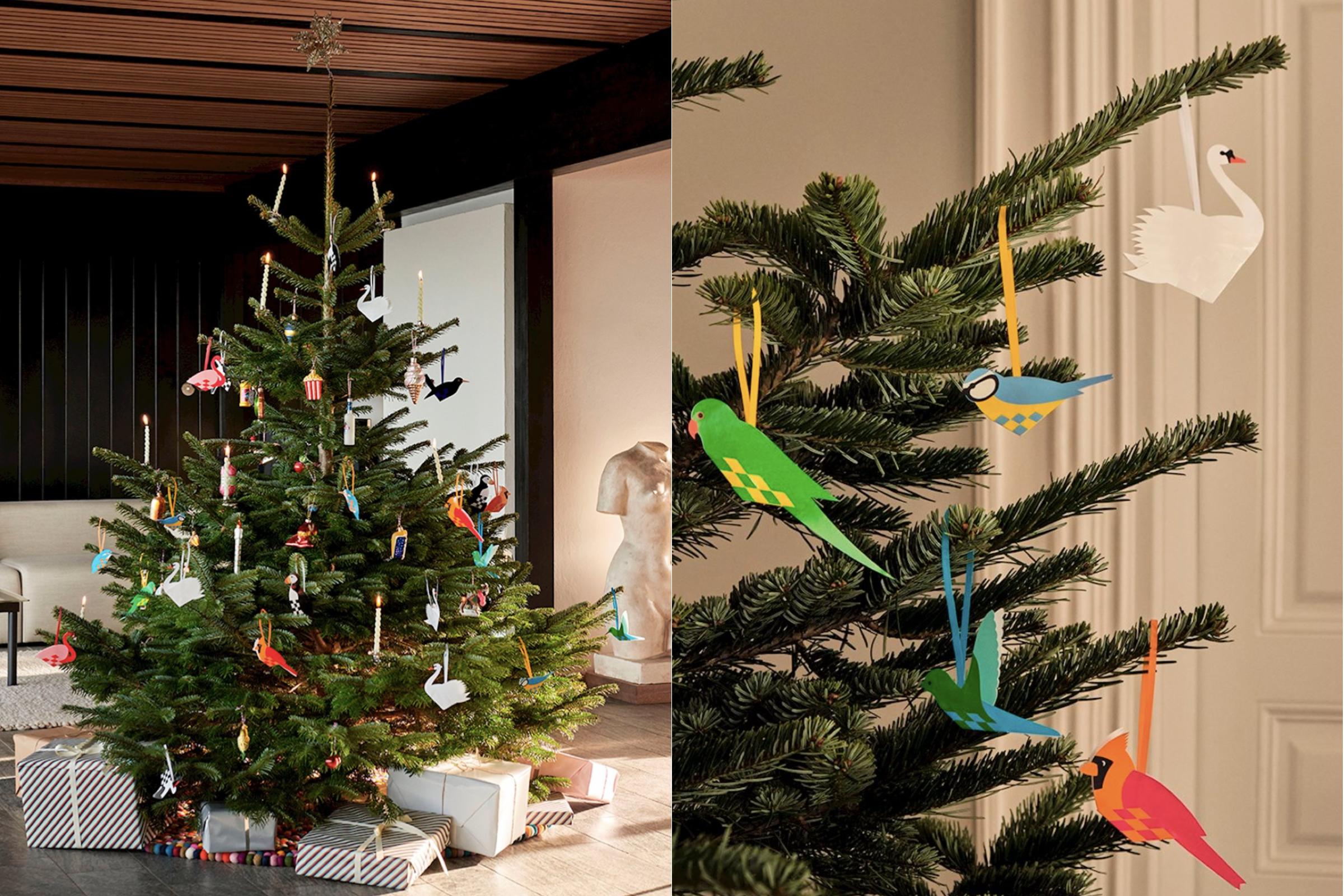 Flettede Fugle, from Denmark with grace.

Via Diaz 15 - 34124 - Trieste
Tel: +39 040 46 12 452
info@vud-design.com
P.iva 03400270272
Privacy - Terms of service
XWe use cookies on our website to give you the most relevant experience by remembering your preferences and repeat visits. By clicking “Accept All”, you consent to the use of ALL the cookies. However, you may visit "Cookie Settings" to provide a controlled consent. Read moreCookies settingsACCEPT ALL
Manage consent

This website uses cookies to improve your experience while you navigate through the website. Out of these, the cookies that are categorized as necessary are stored on your browser as they are essential for the working of basic functionalities of the website. We also use third-party cookies that help us analyze and understand how you use this website. These cookies will be stored in your browser only with your consent. You also have the option to opt-out of these cookies. But opting out of some of these cookies may affect your browsing experience.
Necessary Always Enabled
Necessary cookies are absolutely essential for the website to function properly. These cookies ensure basic functionalities and security features of the website, anonymously.
Functional
Functional cookies help to perform certain functionalities like sharing the content of the website on social media platforms, collect feedbacks, and other third-party features.
Performance
Performance cookies are used to understand and analyze the key performance indexes of the website which helps in delivering a better user experience for the visitors.
Analytics
Analytical cookies are used to understand how visitors interact with the website. These cookies help provide information on metrics the number of visitors, bounce rate, traffic source, etc.
Advertisement
Advertisement cookies are used to provide visitors with relevant ads and marketing campaigns. These cookies track visitors across websites and collect information to provide customized ads.
Others
Other uncategorized cookies are those that are being analyzed and have not been classified into a category as yet.
Save & Accept